Just in case my voice doesn’t fit or you need a female voice or an alternative male voice, here is a small selection of fellow voice artists that I can highly recommend. 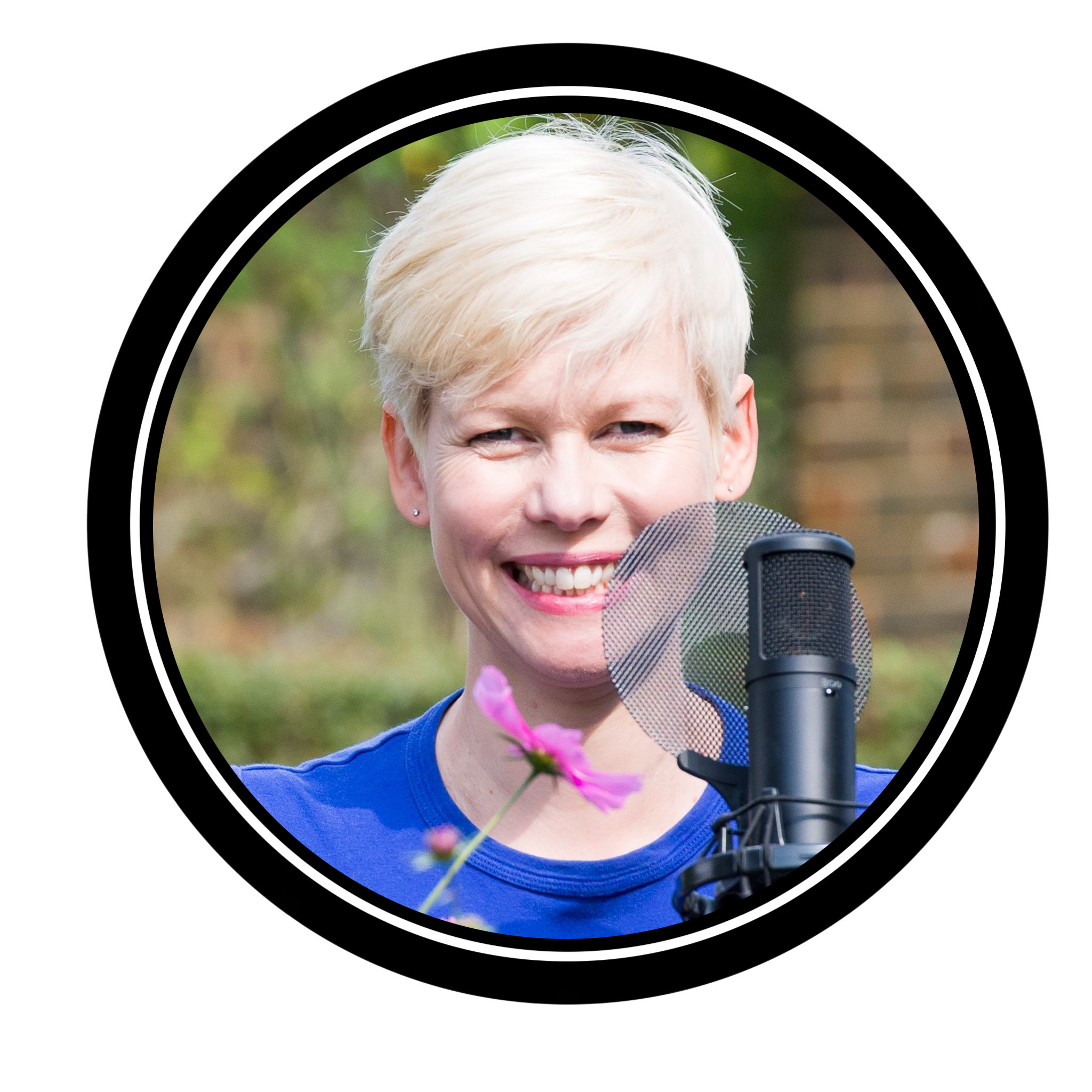 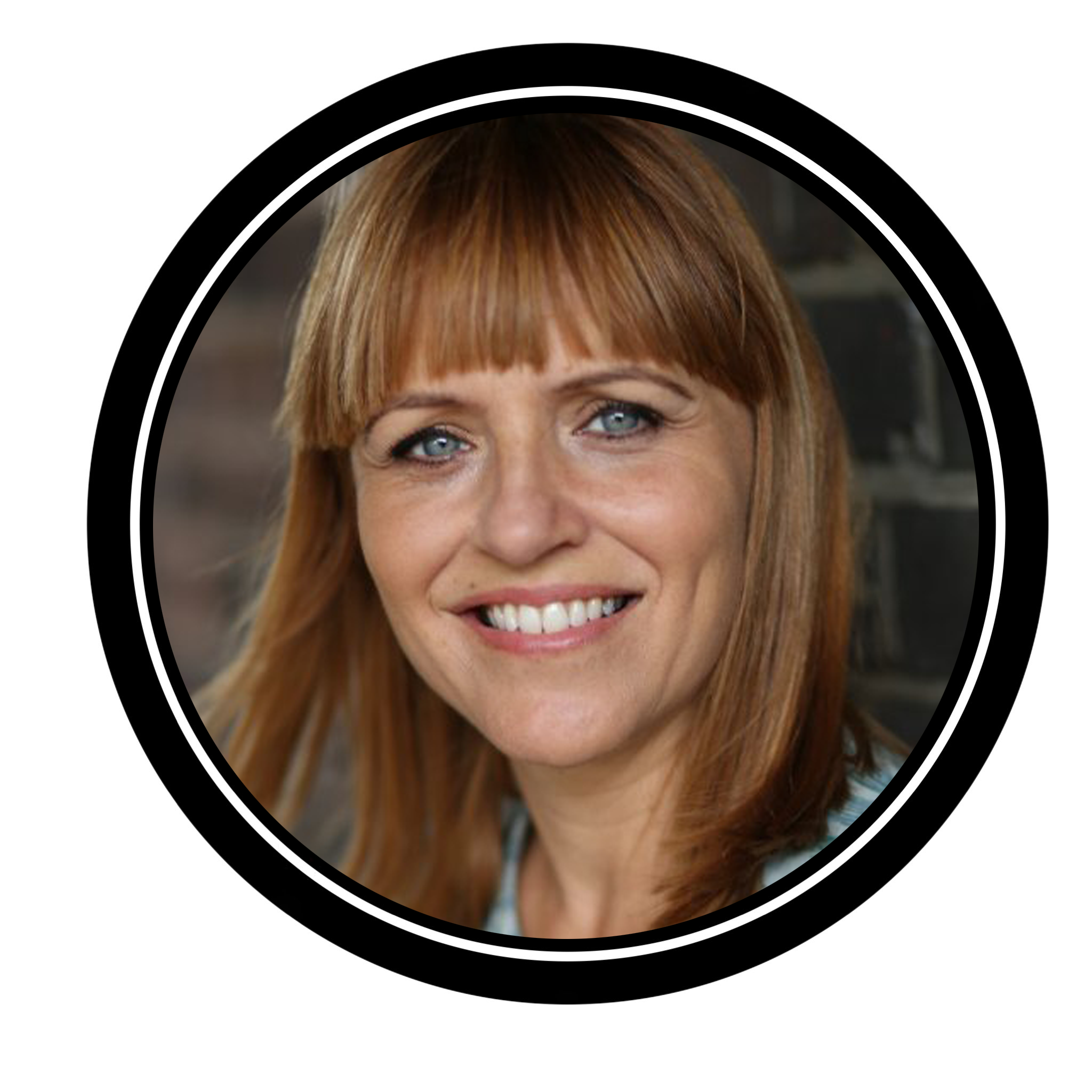 With years of experience as an Actor, she has the ability to bring your scripts to life and give a voice to your brand. 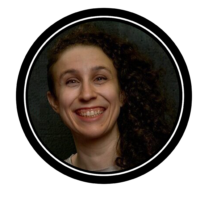 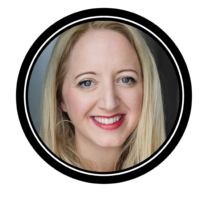 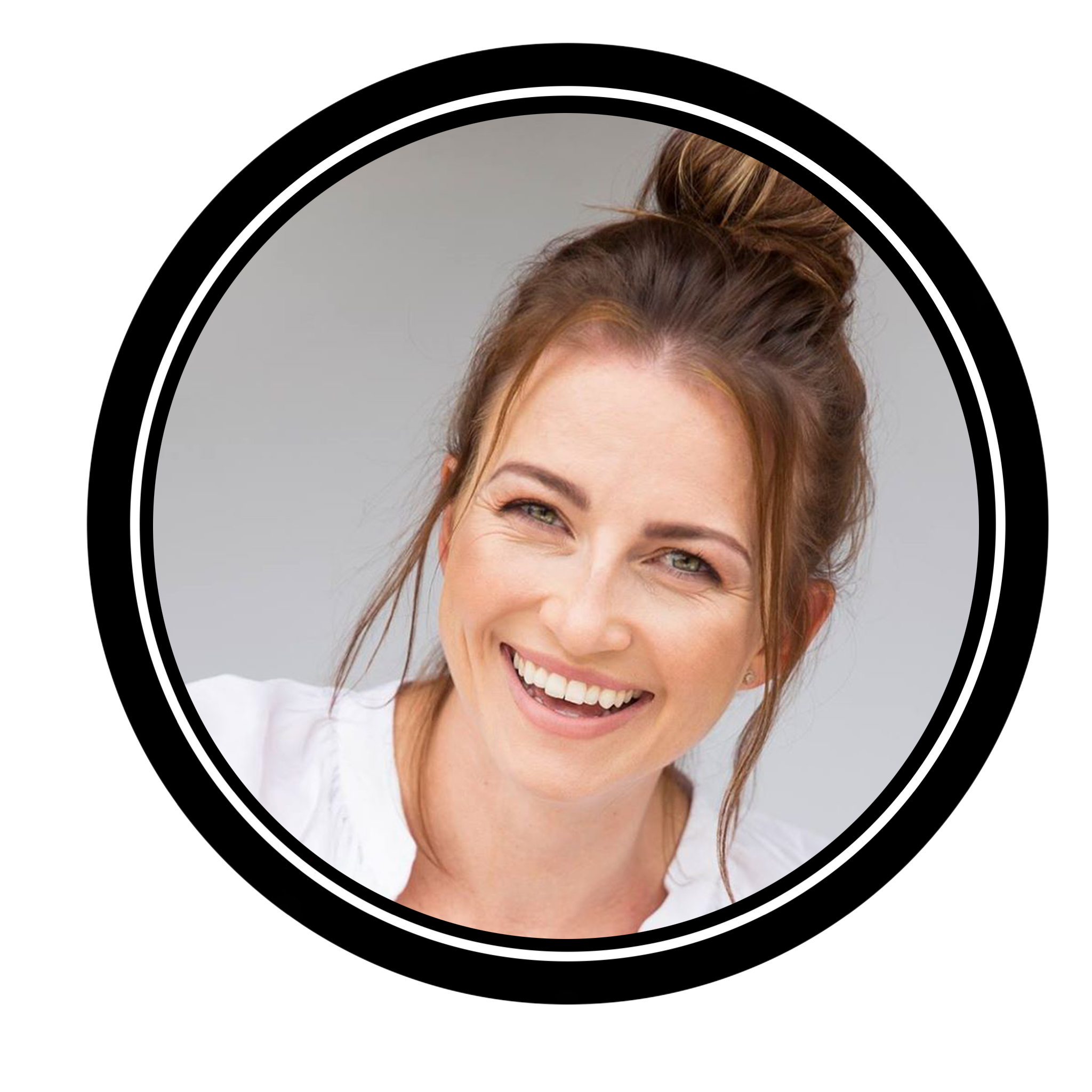 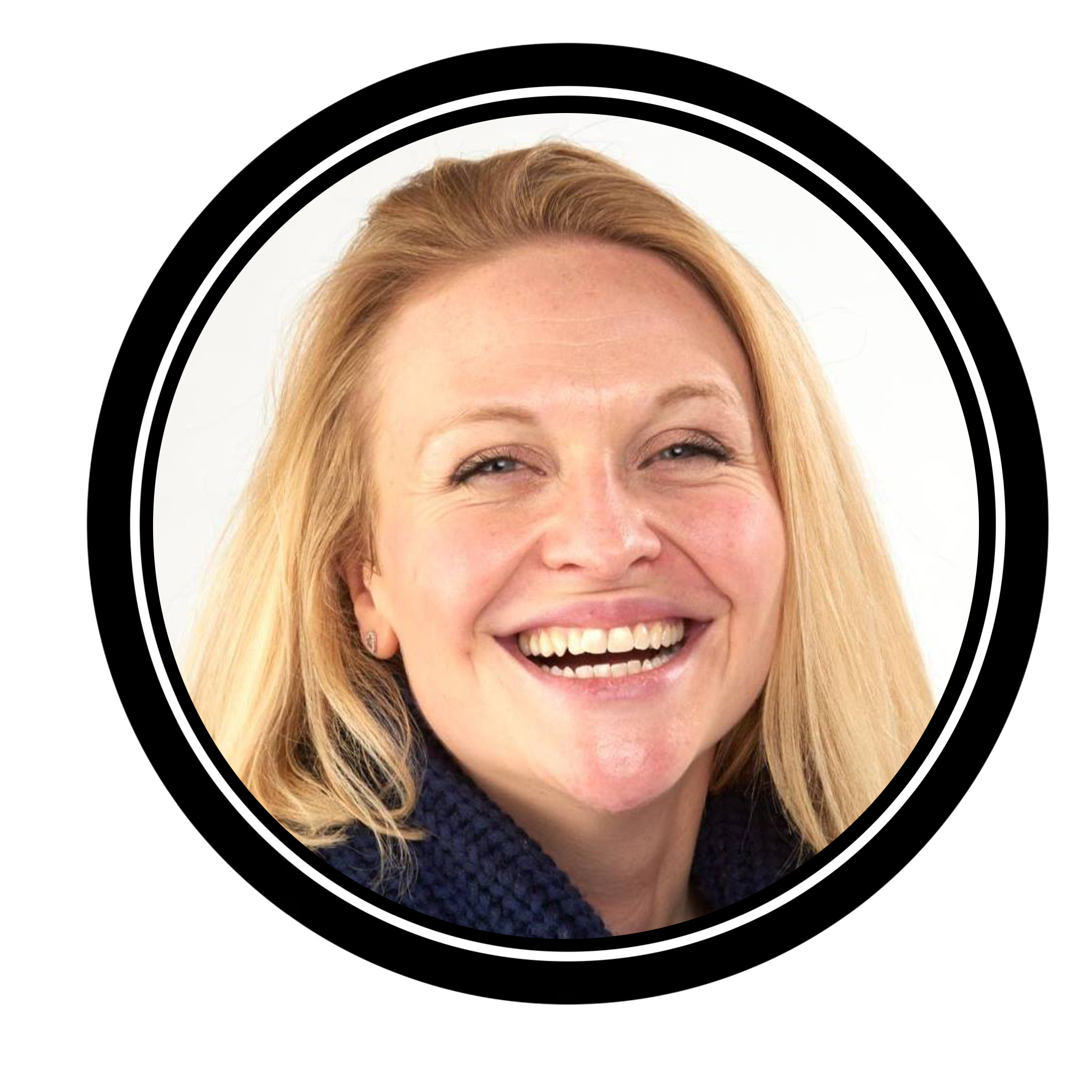 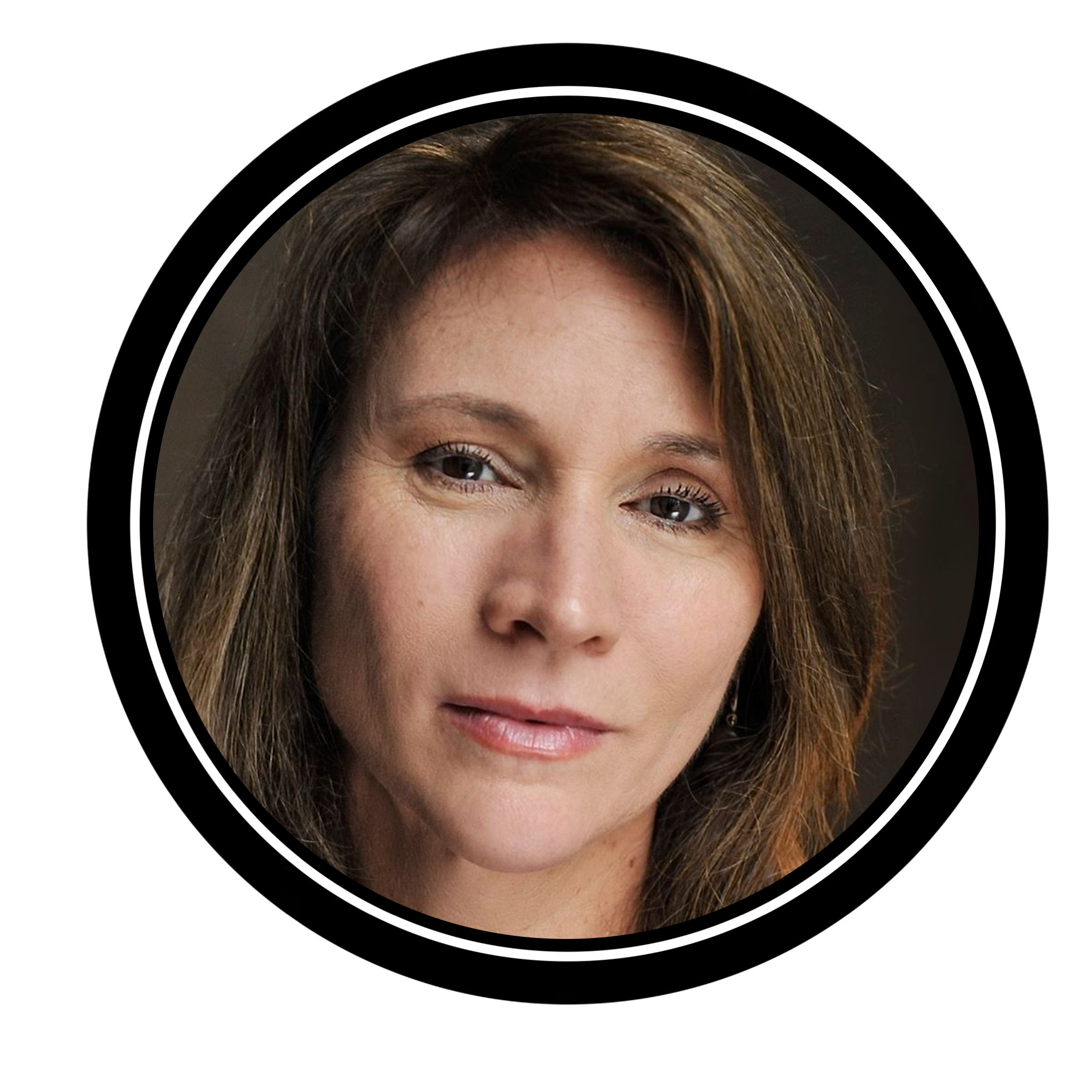